Other boats can determine your position. The 3 different colors of the LEDs allow other boats to recognize what is on the left, right and where the back of the boat is located and can thus also determine your direction of travel.

To be able to sail on the water at night, a position detection is mandatory! All parts of the lamp are made of anti-UV PMMA and are resistant to all weather conditions.

At the bottom of the lamp there are 2 buttons: the red button “Power On / Off” switches the lamp on and off and the silver button “Function switch” switches the different functions by pressing the button several times.

Function 3: for position detection (when using a 2nd white light on the boat). Red and green lights continuously on

Function 4: White LEDs flash on time. (Similar to function 1 only, that the LEDs now do not light up 4 times quickly).

Function 6: to lighten the boat. All white LEDs light up constantly

Function 7: lamp is switched off. The lamp can be used to illuminate the boat by illuminating only the white LEDs (6th function) or flashing (1st and 4th function). There is also a function that emits SOS light signals in case of emergency (5th function).

All functions can also be switched using the remote control provided. 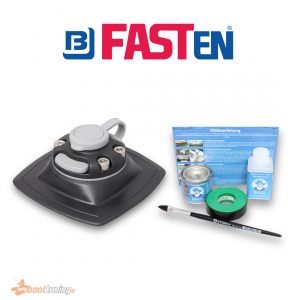 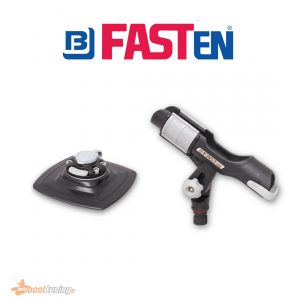 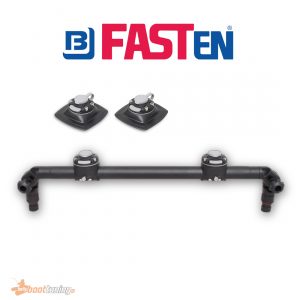 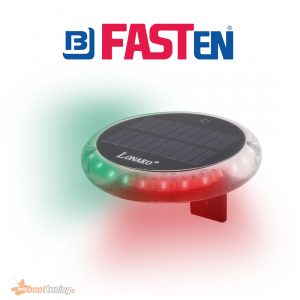 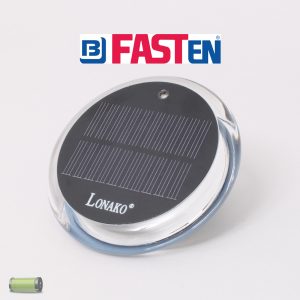 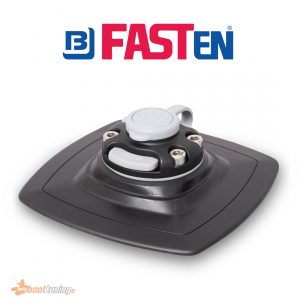 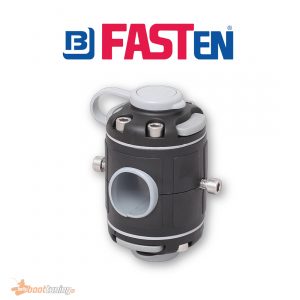